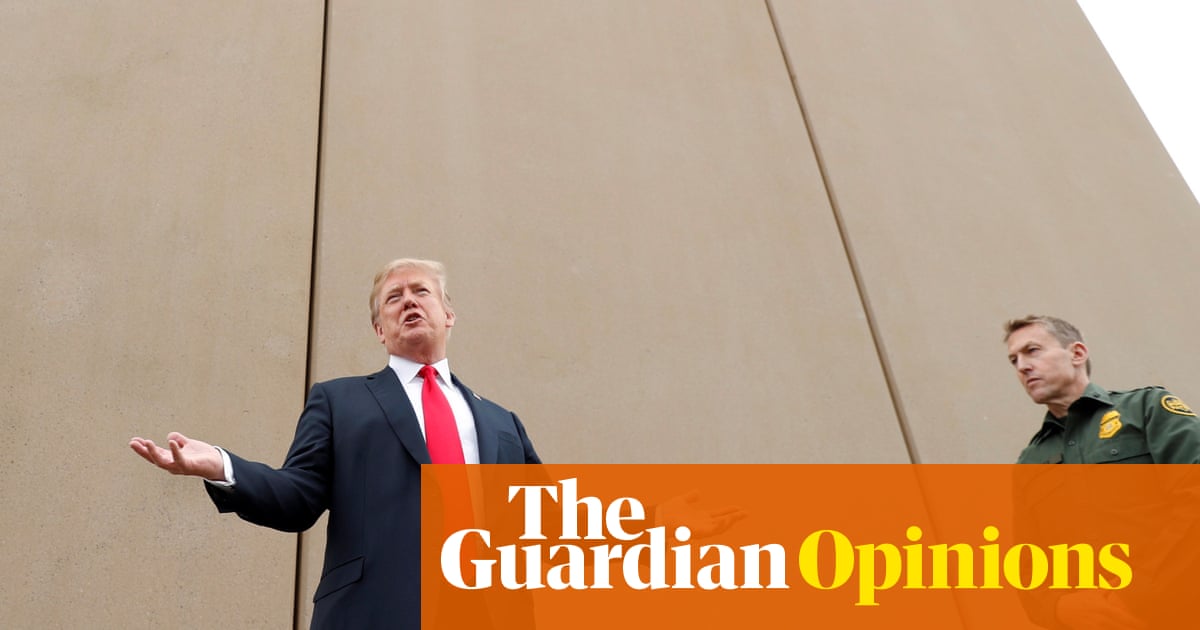 In a recent experiment, American participants were asked: Please describe the emotions that the thought of your own death arouses in you and Write down as specifically as you can what you think will happen to you physically as you die and once you are dead. Moments later, those who had been asked to contemplate their mortality reported more negative attitudes towards immigrants, greater opposition to a mosque being built in their neighbourhood, and a greater likelihood of voting for Donald Trump for president.

What could possibly explain these findings?

In The Denial of Death (1973), cultural anthropologist Ernest Becker argued that while humans share a basic biological predisposition towards self-preservation with all life forms, we are unique in our capacity for symbolic thought, including self-awareness. This gives rise to the unsettling realisation that death is inevitable, can occur at any time, and that we are ultimately no more significant or enduring than turtles or turnips.

The unvarnished awareness of death engenders potentially debilitating existential terror, which humans manage by embracing cultural worldviews for example, a religious identity such as Christianity, or a national identity such as Englishness. These worldviews confer a sense that one is a person of value in a world of meaning, and hence eligible for immortality (either literally, through the heavens, afterlives and souls central to most religions; or symbolically, by being a member of a great and enduring tribe or nation, having children, amassing great fortunes or producing noteworthy works of art or science). People are therefore highly motivated to maintain faith in their cultural worldviews as a psychological bulwark against existential dread.

Becker then argued that because cultural worldviews are essentially symbolic, they can never completely overcome the terror of death. There is always residual death anxiety, a rumble of panic underneath everything. This free-floating panic settles on to those we regard as different to ourselves, as possible threats. Having assumed material form, this fear can at least be managed: in our minds these people become repositories of evil. They are then denigrated, demonised, dehumanised and, in some cases, destroyed.

Immigrants, including those who practise different religions, such as Muslims and Jews, have historically served as these scapegoats, as living embodiments of our existential dread.

Experiments carried out under the rubric of terror management theory the framework I and my fellow researchers used for understanding these behaviours corroborate Beckers account. They illuminate the existential underpinnings of hostility and disdain toward designated outgroups. After being reminded of their mortality (by answering the questions above, being interviewed in front of a funeral parlour, or subliminally exposed to the word death), Christians had more favourable impressions of other Christians and more negative impressions of Jews; Germans sat closer to Germans and further away from Turkish immigrants; Iranians were more supportive of suicide bombings; and Americans advocated using nuclear, chemical and biological weapons against countries that posed no direct threat to the US.

But how can these ideas help explain why death reminders increase support for Trump? The German sociologist Max Weber theorised that in times of historical upheaval, when existential anxieties are salient, people embrace charismatic political leaders. In 1951, moral philosopher Eric Hoffer, in The True Believer: Thoughts on the Nature of Mass Movements, added that the primary impetus for populist movements is economic and psychological insecurity, leaving people in desperate need of something to live for.

Authoritarian populist leaders, Hoffer argued, need not be intelligent or original. Rather, the primary qualifications seem to be: audacity and a joy in defiance; an iron will; a fanatical conviction that he is in possession of the one and only truth; faith in his destiny and luck; a capacity for passionate hatred; contempt for the present; a cunning estimate of human nature; a delight in symbols (spectacles and ceremonials) the arrogant gesture, the complete disregard of the opinion of others, the singlehanded defiance of the world [and] some deliberate misrepresentation of facts.

They transform followers fears into rage and righteous indignation directed toward designated outgroups for political purposes. For example, Trump campaigned for president by inflaming animosity towards Mexicans and Muslims. After the 2016 election, Trump admitted in calls to then Mexican president Enrique Pea Nieto that Mexico needed to pay for the wall to fulfil his campaign promise, and to Malcolm Turnbull, then prime minister of Australia, that he would look foolish if he honoured a previous agreement to allow refugees to come to the US.

Studies confirm that mortal terror amplifies support for Trump. Prior to the election, participants reminded of being in pain had more favourable impressions of Hillary Clinton than Trump. However, impressions of Trump improved significantly if participants were reminded of their mortality. Moreover, Americans asked to think about the construction of a mosque in their neighbourhoods, or immigrants moving nearby, showed higher levels of nonconscious death thoughts thus demonstrating that persistent efforts to demonise Muslims and immigrants had been quite successful. Americans also rated Trump more favourably after being asked to imagine a mosque or immigrants in their neighbourhoods.

People do not respond monolithically when existential concerns are aroused. For example, in response to a death reminder, French and US participants who scored high in rightwing authoritarianism characterised by submission to authority, moral absolutism, and punitive intolerance made more pejorative assessments of immigrants. However, participants who scored low on rightwing authoritarianism had more favourable impressions of immigrants after pondering their demise. Additionally, negative reactions to immigrants following death reminders were reduced when participants were also encouraged to think of universal human experiences shared by people from diverse cultures.

These findings suggest the hopeful possibility that we can encourage the development and maintenance of cultural worldviews that emphasise commonalities rather than differences between individuals and foster tolerance of such differences.

It is also important to acknowledge that support for Trump in the US, and similarly rightwing, anti-immigrant, anti-Muslim populist movements in Europe, is not solely a defensive reaction to mortal terror. A host of complex political, economic, psychological and cultural considerations contribute to ones political predilections. However, the fact that fleeting death reminders have a potent effect on political preferences conflicts with the democratic ideal that electoral outcomes result from rational deliberation.

Perhaps the best approach to fortifying those democratic ideals is to monitor, expose and oppose efforts by all candidates to exploit existential anxieties for personal and political gain.

When politicians claim we should vote for them because they are uniquely qualified or divinely ordained to eradicate evil, we should actively combat the inclination to allow mortal terror, rather than cogent assessments of candidates qualifications and positions on issues of importance, to determine our choices. Fearmongering mendacity would then become an electoral liability, rather than a potent political advantage.

Sheldon Solomon is a professor of psychology at Skidmore College in Saratoga Springs, New York. He is co-author, with Jeff Greenberg & Tom Pyszczynski, of The Worm at the Core: On the Role of Death in Life

This ebook has over 2,500 legitimate data entry jobs and resources. Learn how you, too, can benefit from working in the comfort of[...]
Read More
⇛ view similar products
A Daily Bible Devotional Resources

These lists were designed to be easy to use, broken down into four stages so you can print out just exactly what you need along th[...]
Read More
⇛ view similar products
Checklist for RVers

These lists were designed to be easy to use, broken down into four stages so you can print out just exactly what you need along th[...]
Read More
⇛ view similar products