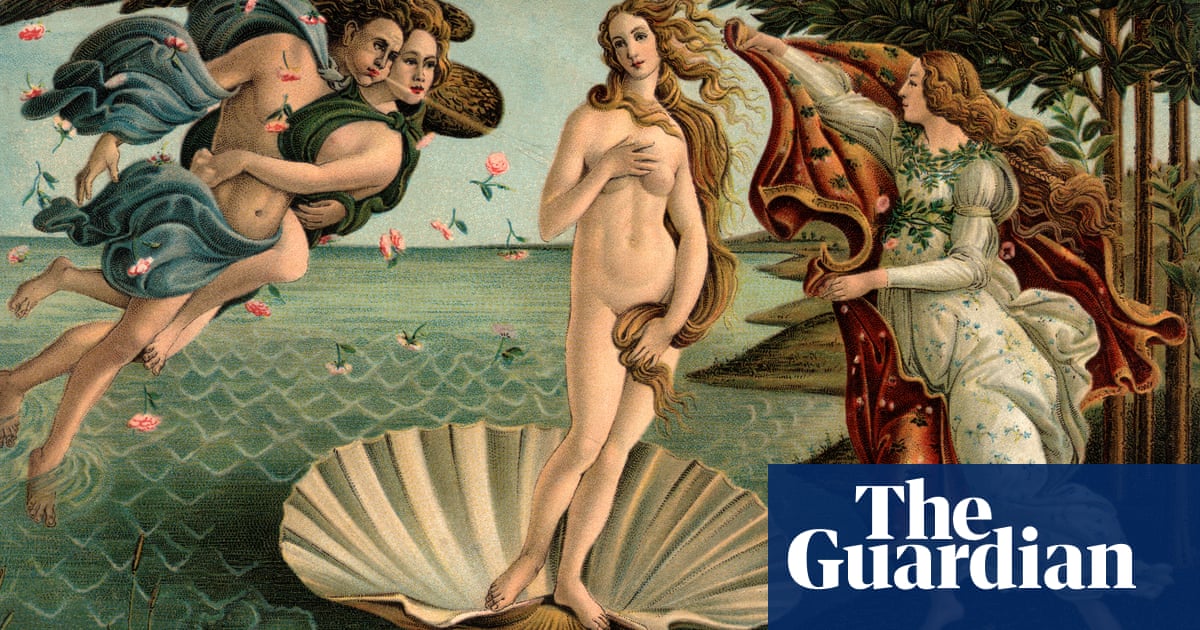 Dancers do it, Instagrammers do it, even the Venus de Milo does it. When it comes to striking a pose, it seems the only way is contrapposto. Now research has shed light on why the attitude is so appealing.

Experts say the pose, which involves standing with weight predominantly on one foot with a slight twist in the upper body, makes the waist-to-hip ratio appear strikingly low on one side of the body.

A low waist-to-hip ratio reflecting an hourglass shape has previously been linked to attractiveness and impressions of fertility and health in women.

We think that artists have intuitively figured out that this posture is more attractive, and applied it in their artistic endeavours, said Dr Farid Pazhoohi, now based at the University of British Columbia, Canada.

While research has suggested a waist-to-hip ratio of 0.7 is deemed most attractive in real women, studies have suggested the most popular imaginary women have even lower ratios in particular a very small waist a finding that might help to explain the appeal of characters such as Betty Boop and Jessica Rabbit.

Now researchers have shown that both a womans pose and the angle from which they are seen can alter their apparent waist-to-hip ratio potentially explaining why the contrapposto stance is so popular.

Although contrapposto is also often used by men not least Michelangelos David the study did not explore the impact on how their ratio appeared, or how others might respond to it.

Writing in the journal Archives of Sexual Behavior, Pazhooi and colleagues report how they created 3D avatars of a woman standing up straight and contrapposto, with the body cropped from the shoulders to the knee.

Each pose was shown from eight different angles. Looking across the body, the waist-to-hip ratio was similar for both poses at all angles. But when left and right sides of the body were considered separately there was a difference. For the standing-straight pose, the left and right waist-to-hip ratios were similar for all angles, except side-on, but for the contrapposto pose the ratio was always far lower on one side of the body than the other.

The team showed the images to a total of 68 heterosexual university students, 25 men and 43 women, and asked them to rate how attractive they found them. In addition the team tracked participants eye movements as they looked at the images.

Further analysis showed the results to be driven by particular angles of the contrapposto pose proving more attractive than the comparable standing pose including the front-on view, back-view and the woman facing diagonally away from the the viewer.

The eye-tracking data showed for almost all angles of the standing-up-straight pose, both men and women spent about the same length of time looking at the left and right side of the avatar. However for almost all of the contrapposto angles they spent longer looking at one side the side with the lower waist-to-hip ratio while their eyes flew to this side first, and more often. In other words, edges that looked curvier grabbed their attention.

The study has limitations, including that it did not consider differences in how the figures breasts appeared in the different images.

However the team suggest the low waist-to-hip ratio produced on one side when standing in a contrapposto pose, and its contrast with the high ratio on the other side, makes a woman stand out from the crowd and appear more attractive.

They even suggest the findings may explain why certain movements, gaits and even dance moves in women are deemed more attractive.

For example, when models do catwalk or dancers do belly dancing, they try to appear frequently in exaggerated contrapposto body forms, including lower than 0.7, and people consider these movements very attractive, said Pazhoohi. Similarly, when women walk on high heels, it helps accentuate the contrapposto form.